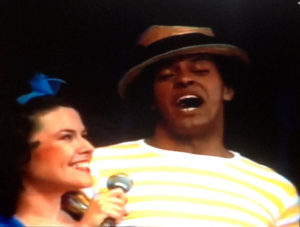 Valtinho’s talent was recognized by one of
the most important voice in Brazilian music ” Elis Regina”.
Since then Valtinho has experienced and played all diffe-
rent style of music, digging deep his own music style at
the same time performing and been discovered from great
musicians all over the World. He has earned an immense
trust amongst various artists worldwide.
Valtinho Anastacio has a very open mind when it comes
to music. He often inspired by natural environment of
Mother Earth such as the forest, the ocean, the wind
and the animals.
He enjoys being connected with his own
soul and ground. He is also called ” the illusionist of
percussion” for his creative ways of finding sounds in
everything. Anything he touches it can even be visualized
as shining crystals.
When he creates infinite tones texture
that emerges them with the exotic wild energy of his
motherland Brazil. The resonant vibration is soul-stirring,
deep and sensitive that takes us to other dimensions. 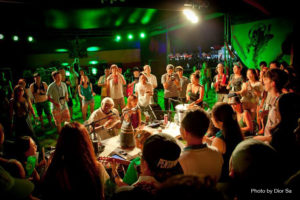 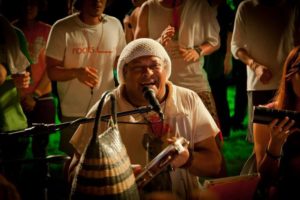